Leonard Sussman (b.1947, San Francisco, CA) received a BA in Art from the University of California, Berkeley and an MFA from the Pratt Institute. His work has been exhibited widely throughout the United States and Europe. Recent one person exhibitions include Landscapes of the High Arctic at the University of Alaska, Fairbanks in 2016, and Photographs of the Camargue at The Shed in Brooklyn, NY in 2014. His work has been featured in such publications as Vents, Racines et Rocs – Explorations of Mont Ventoux in Provence (La Part Des Anges éditions, 2009) and First Doubt: Optical Confusion in Modern Photography (New Haven: Yale University Press, 2008). Public collections include the Brooklyn Museum, Museum of the City of New York, Bibliotheque Nationale in Paris, and the Istituto Nazionale della Grafica e Fotografia in Rome. The artist lives and works in New York City. 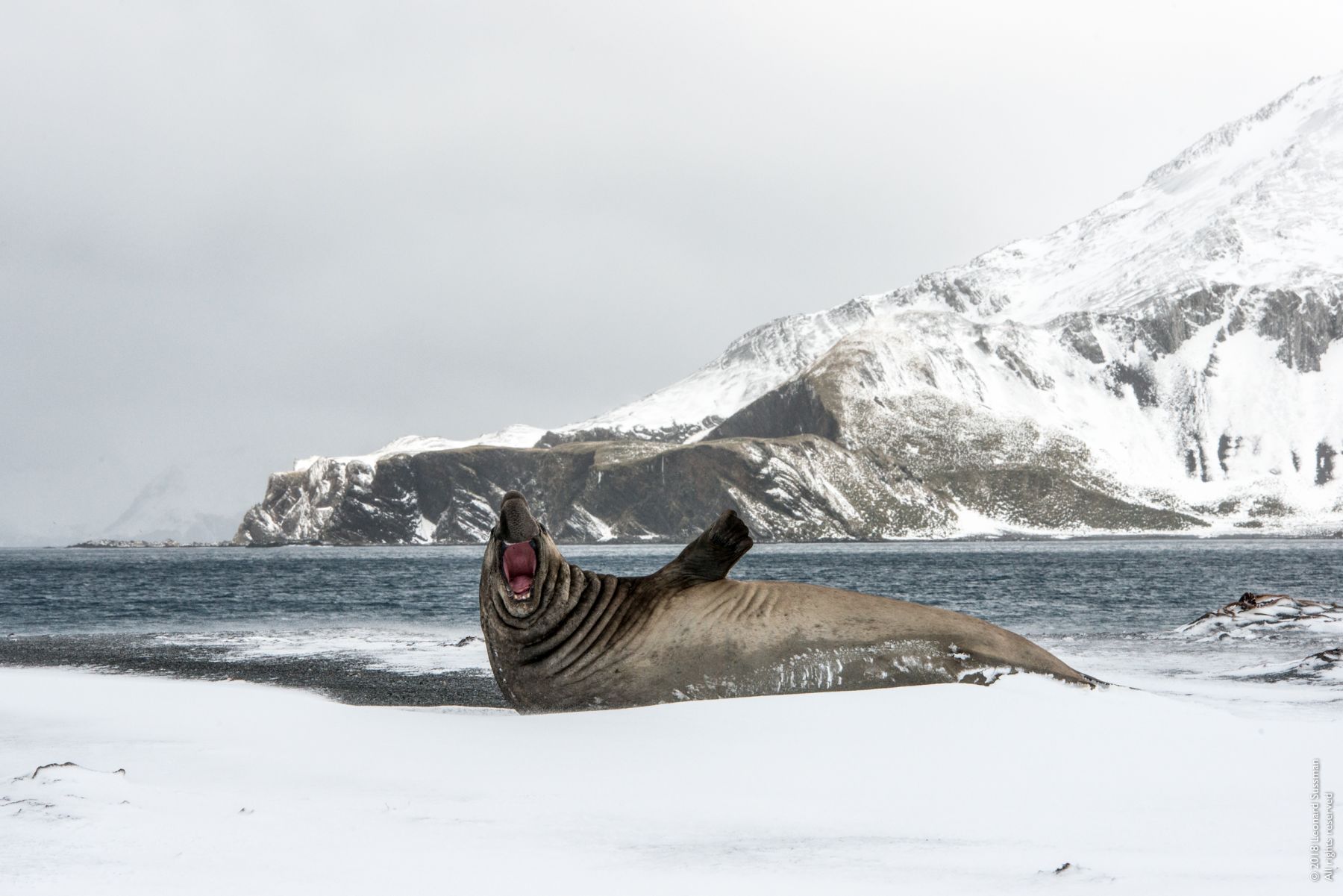 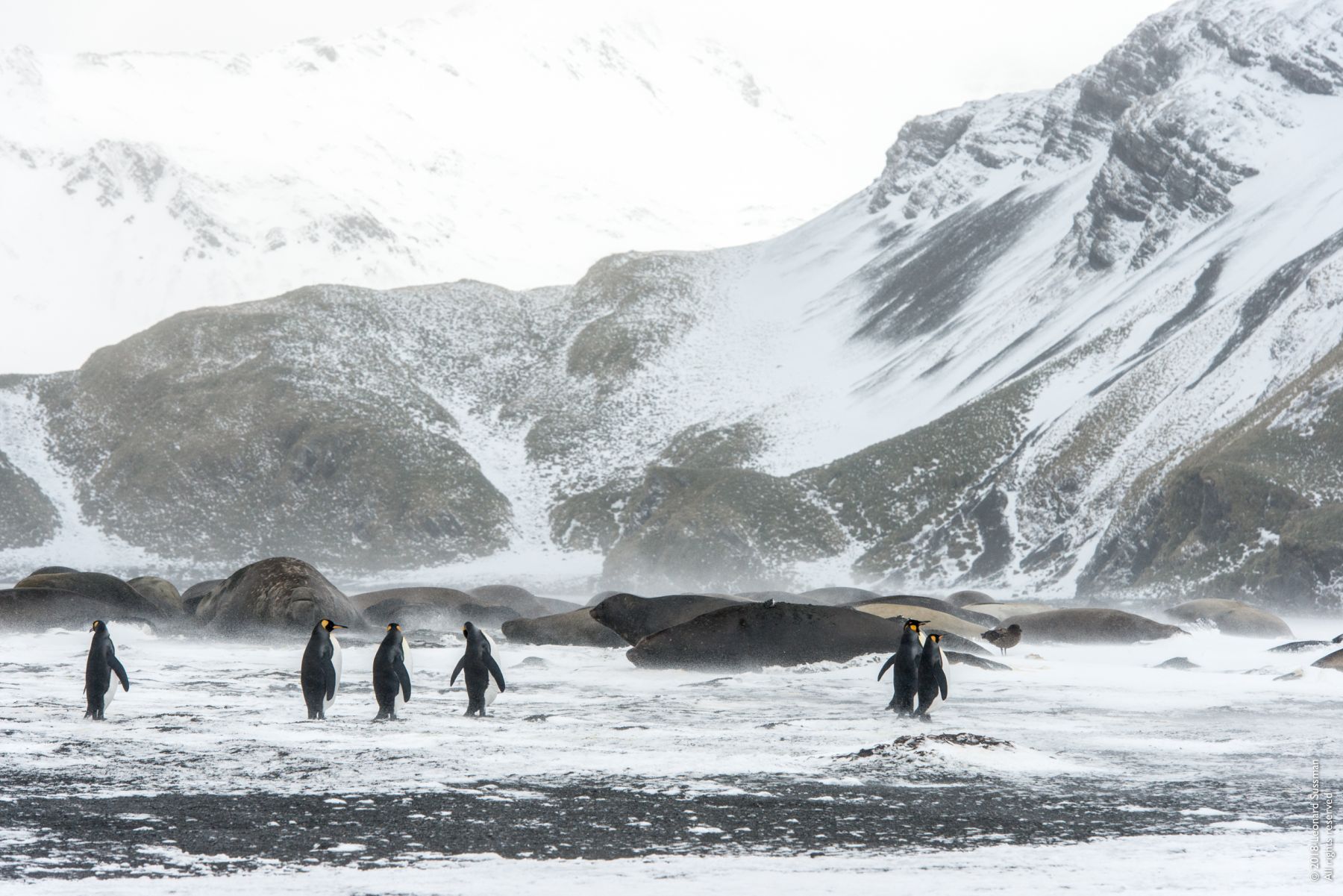 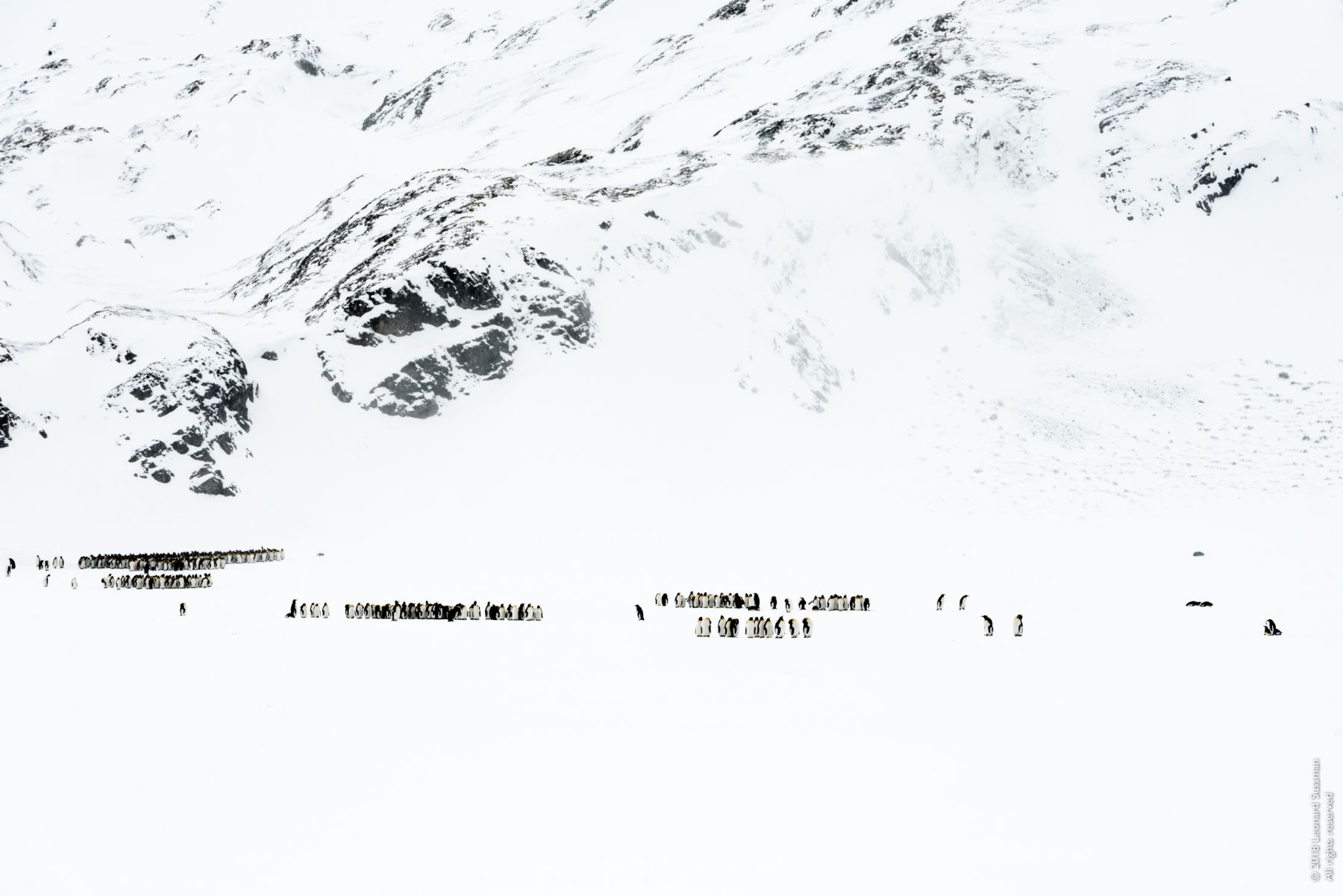 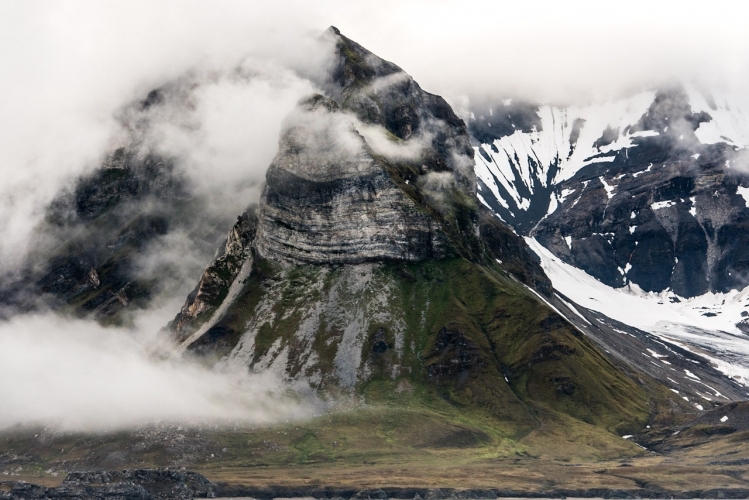 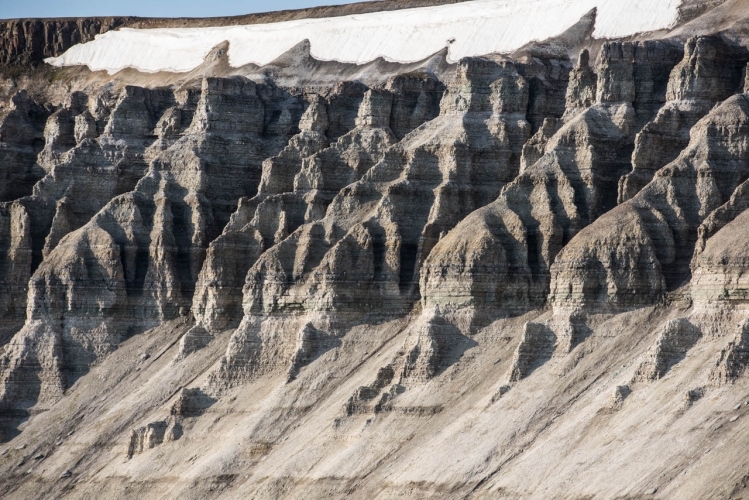 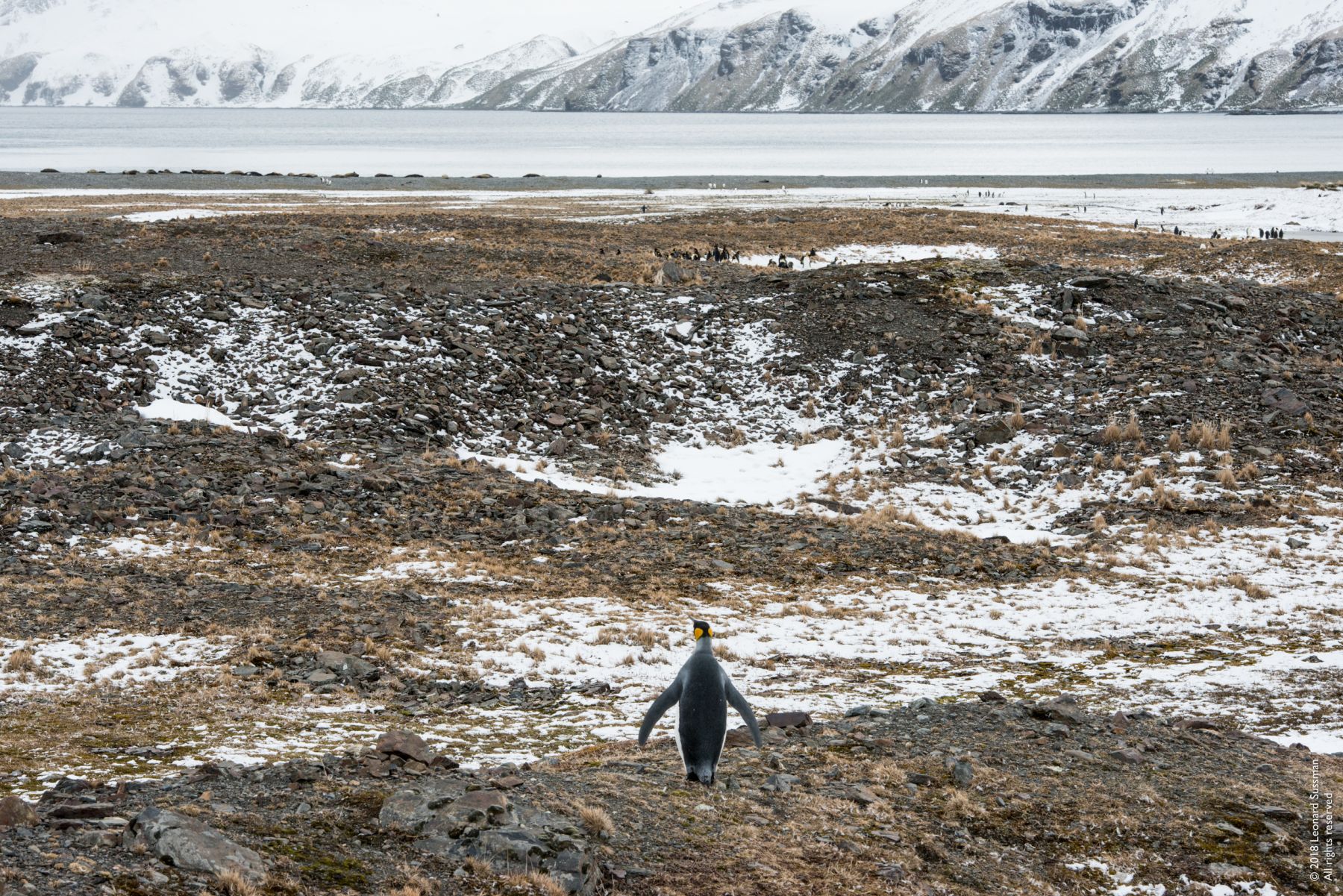