Born in Japan in 1936, Tamiko Kawata grew up in Tokyo during the climate of the World War II Era. In the early years of her art career, Kawata was largely influenced by Bauhaus and Dada, and then the emergence of the Gutai Group. Begun in 1954, Gutai was a Japanese avant-garde movement with radical, new ideas and approaches to making art. All three art philosophies were particularly interested in unconventional materials, which had a great impression on the artist. After moving to New York in the 1960s, Kawata was inspired by safety pins while purchasing them to pin up the American clothing that was much too large for her small frame. The physical practice of joining complex yet diminutive elements continues to provide both a meditative and diaristic process for the artist. Her work has been exhibited at such institutions as the Museum of Art and Design, the American Academy of Arts and Letters, LongHouse Sculpture Gardens and Reserve, Kentler International Drawing Center, Heckscher Museum of Art, and Takano Art Gallery in Tokyo, Japan, to name a select few. "Through my artwork, I am searching for another vision and another way of thinking for my life in the expressive space between installation works, sculptures and wall works," Kawata says. "I like to use overlooked indigenous objects from our daily life as my media. Discarded materials are important to me not only for environmental issues but also to reflect my current life. My choice of materials and interpretation are influenced by the differences that I experience between life in America and Japan where I grew up." 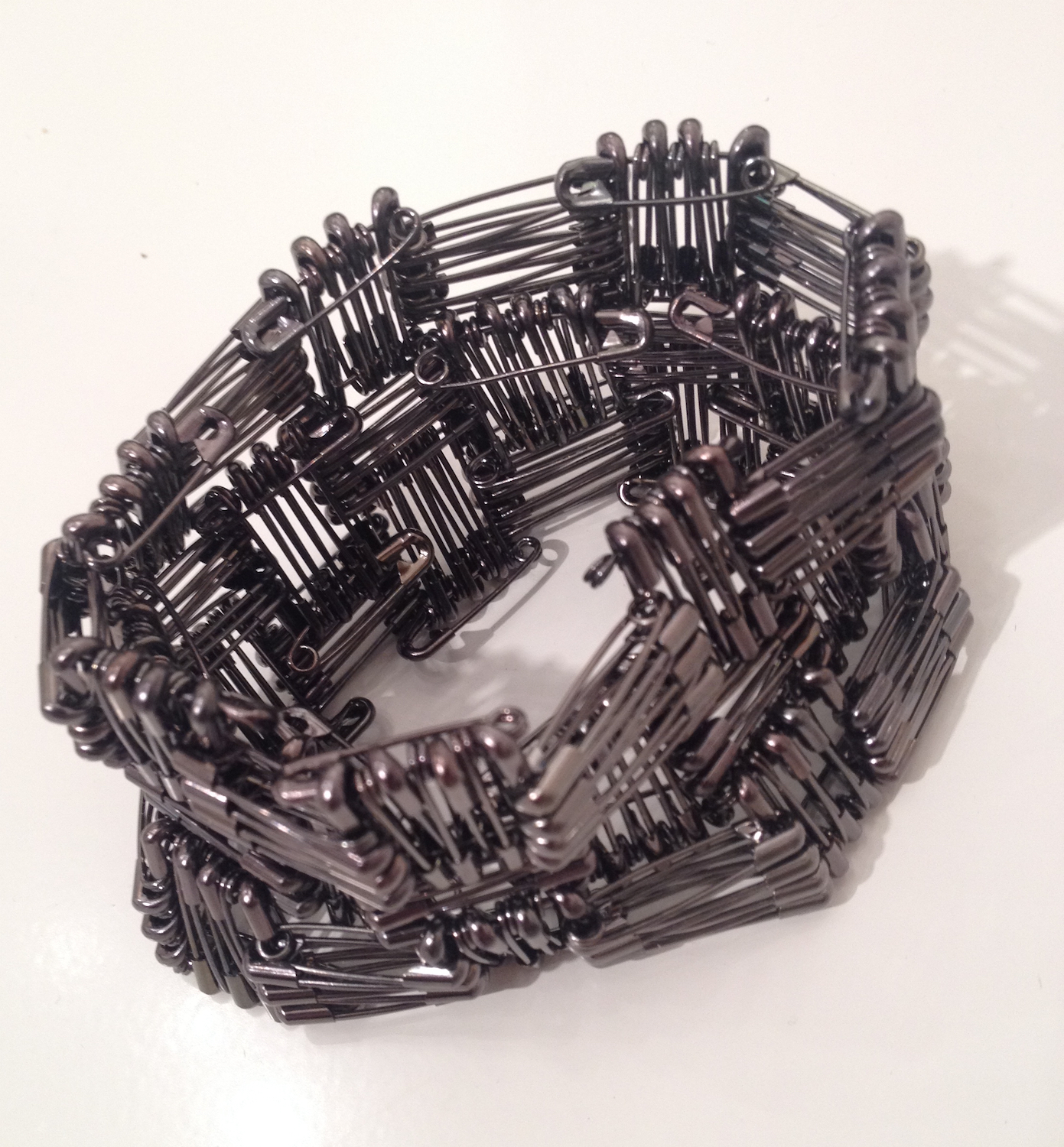 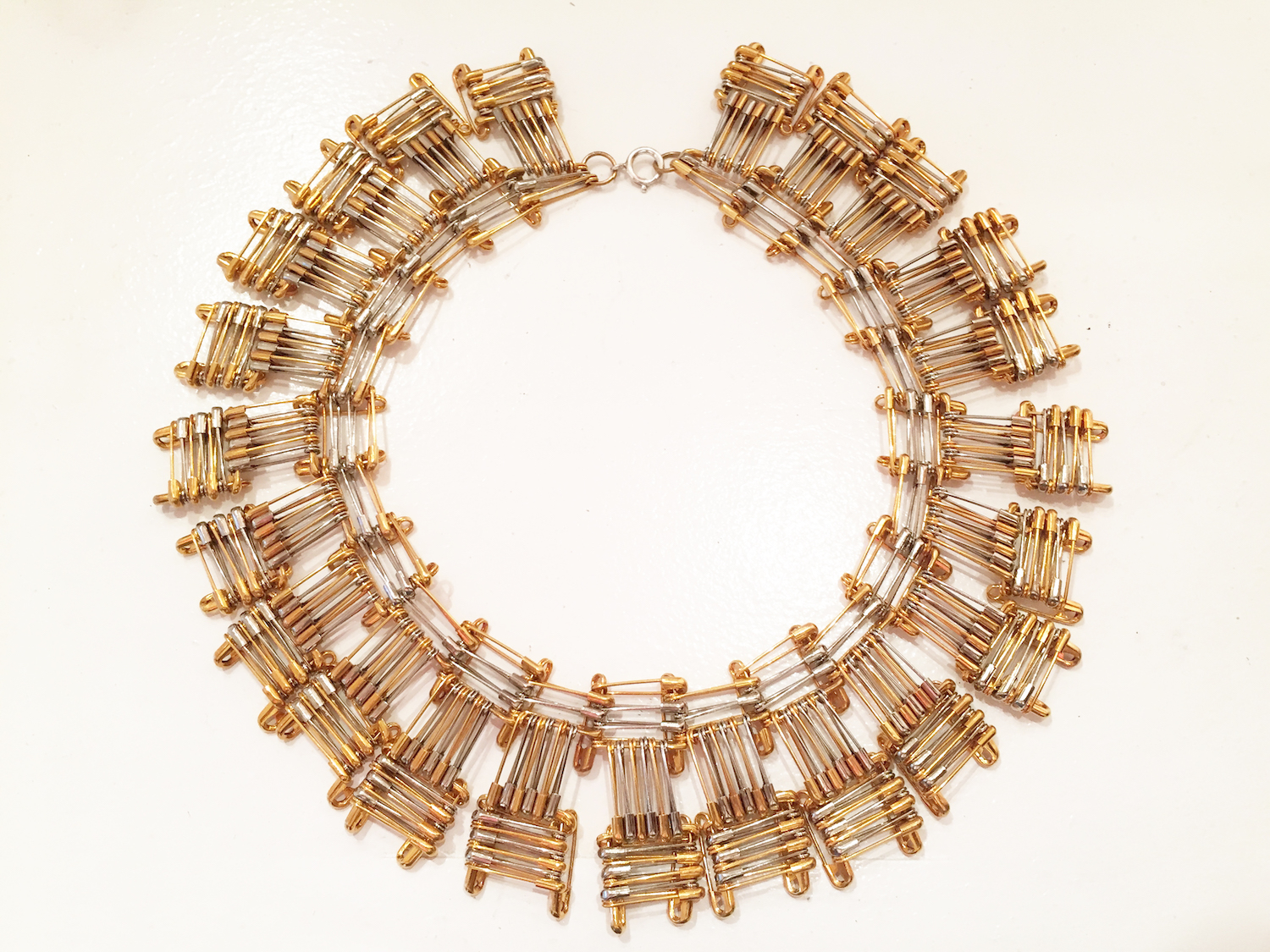 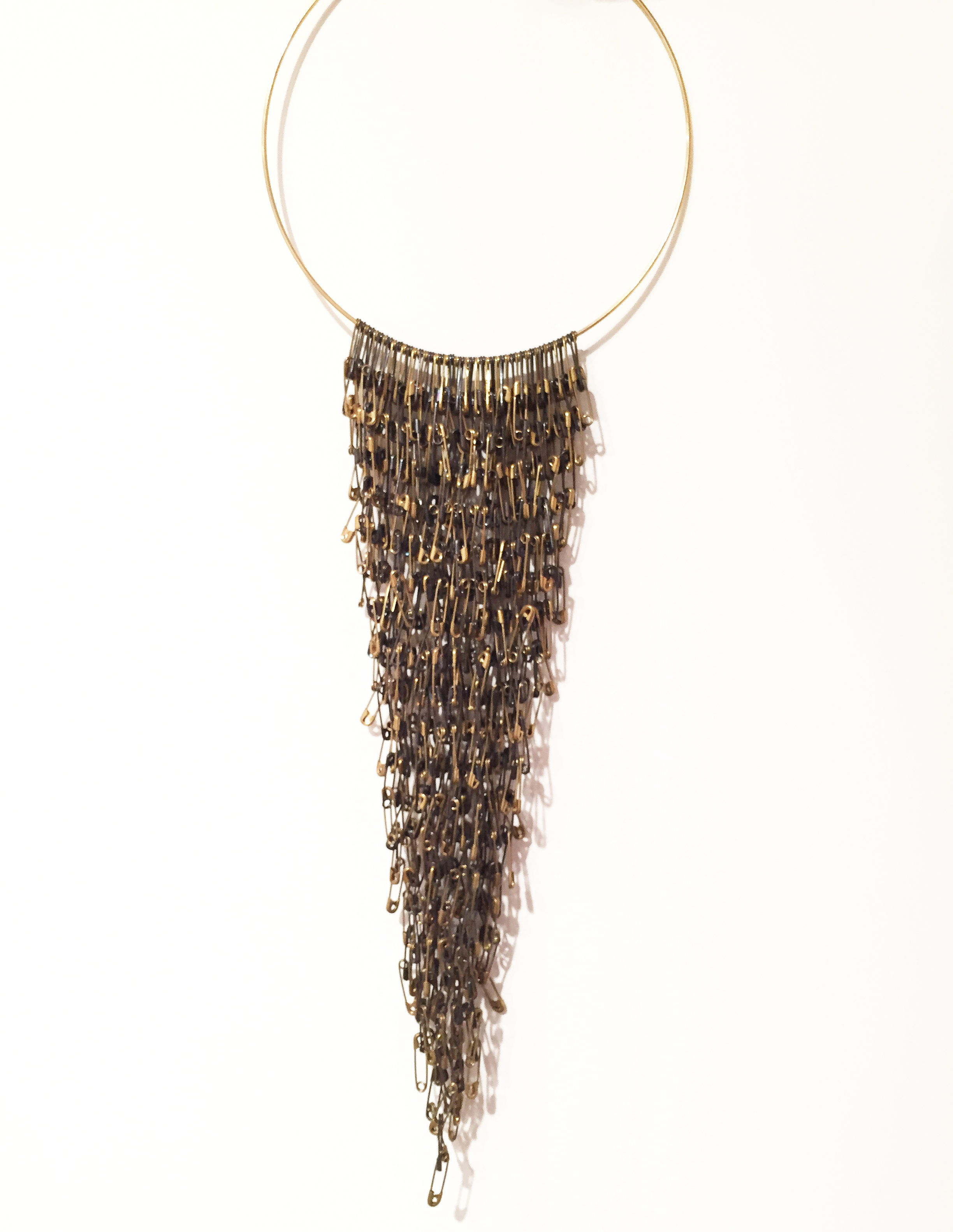 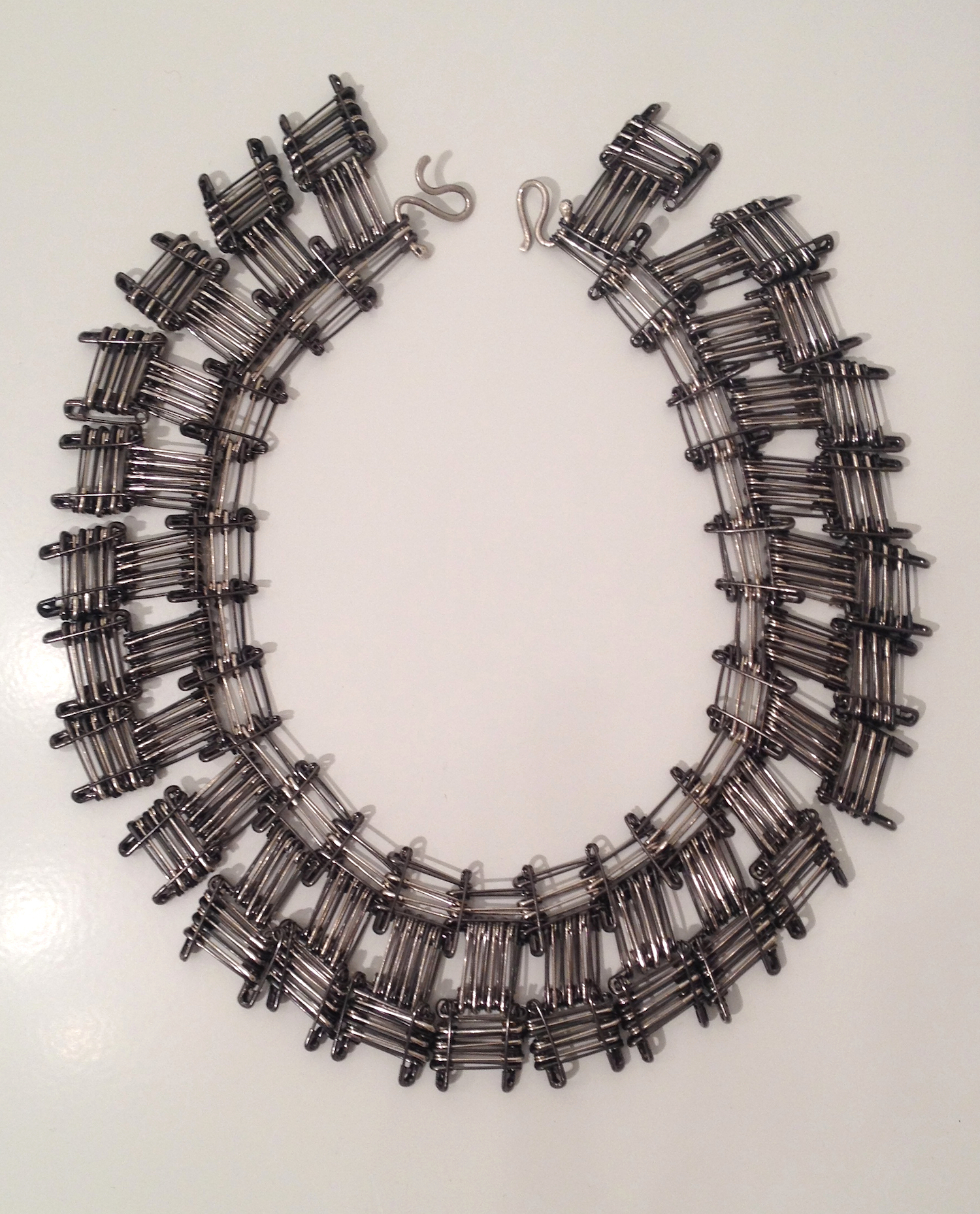 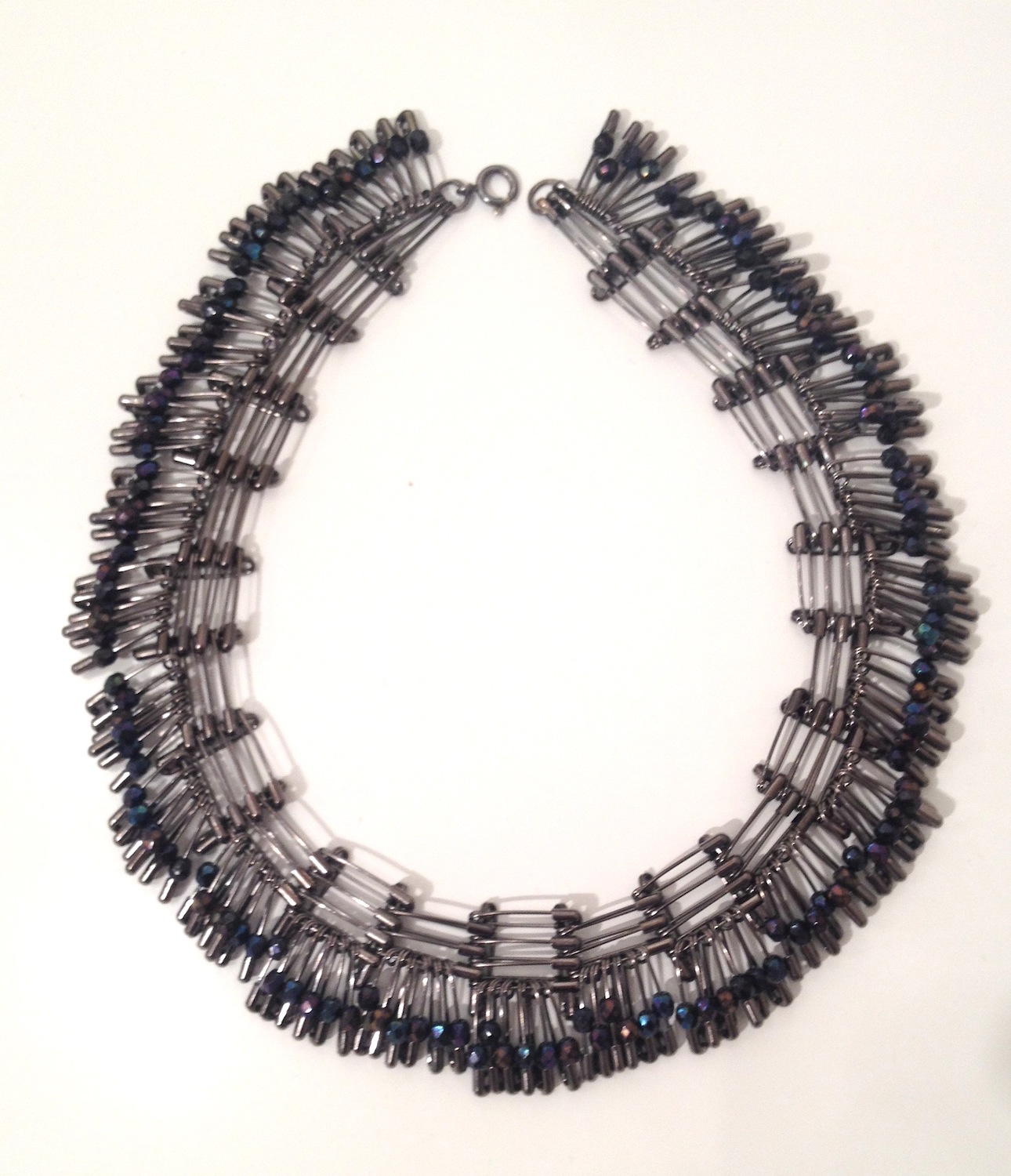 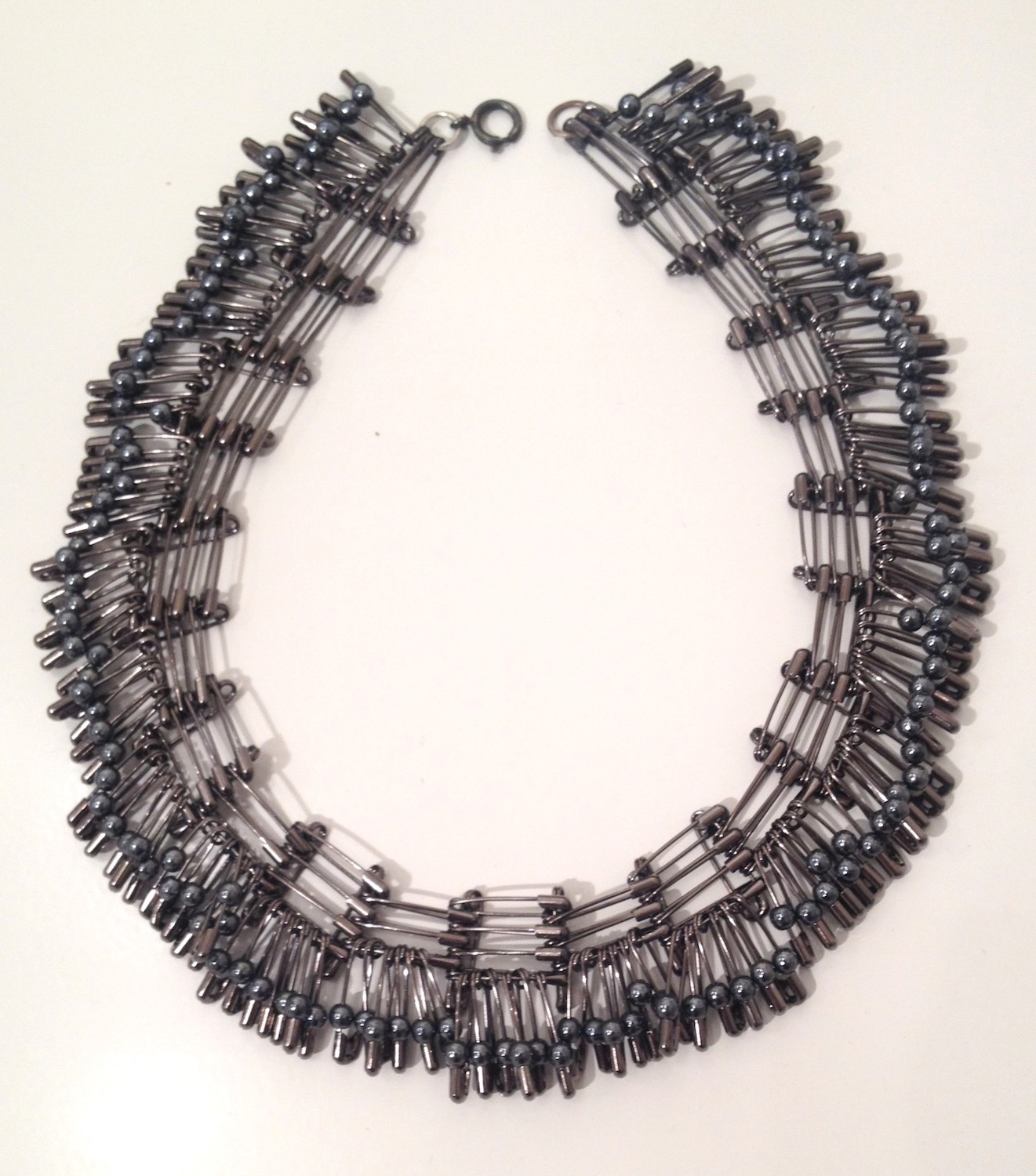 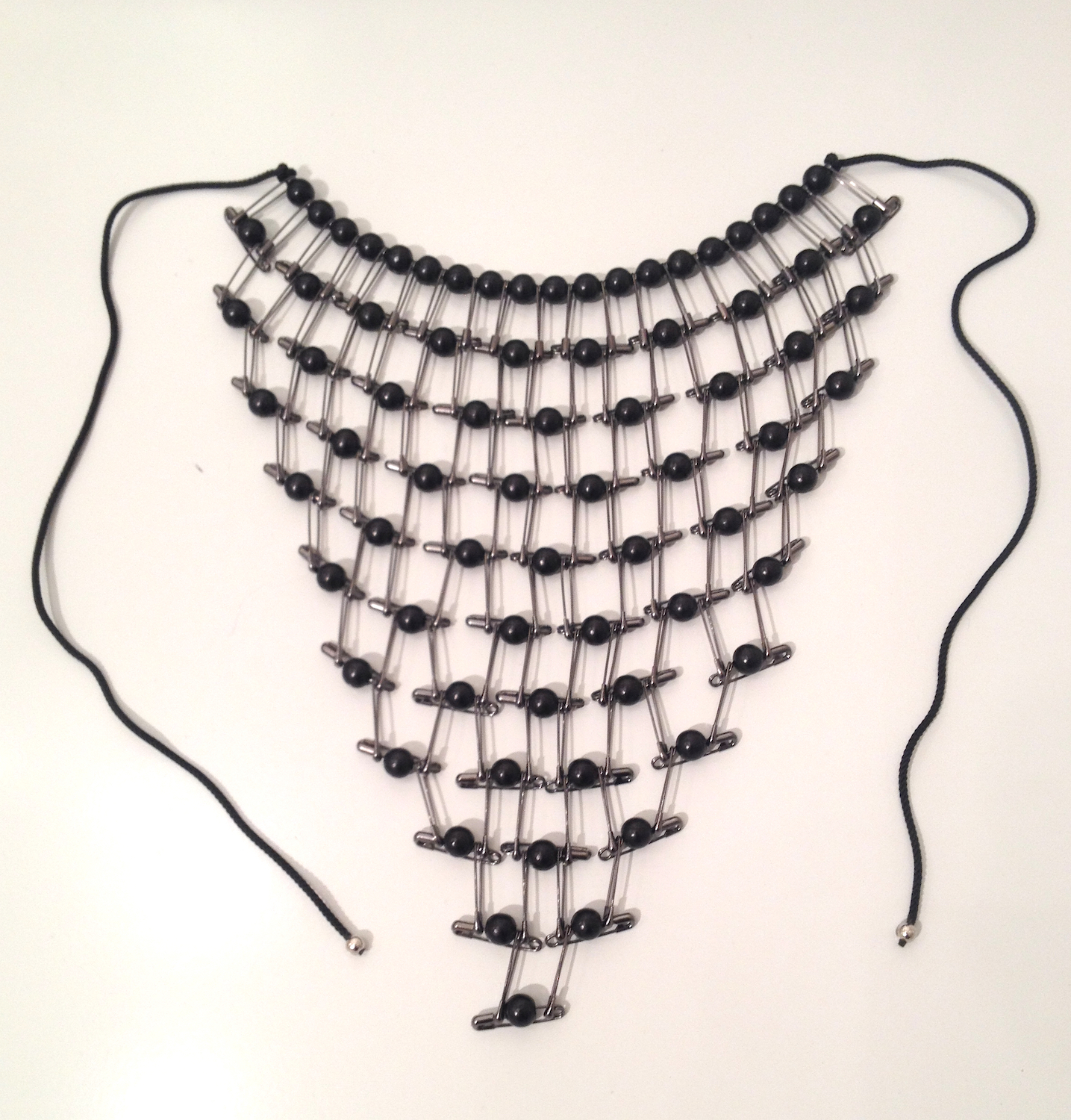 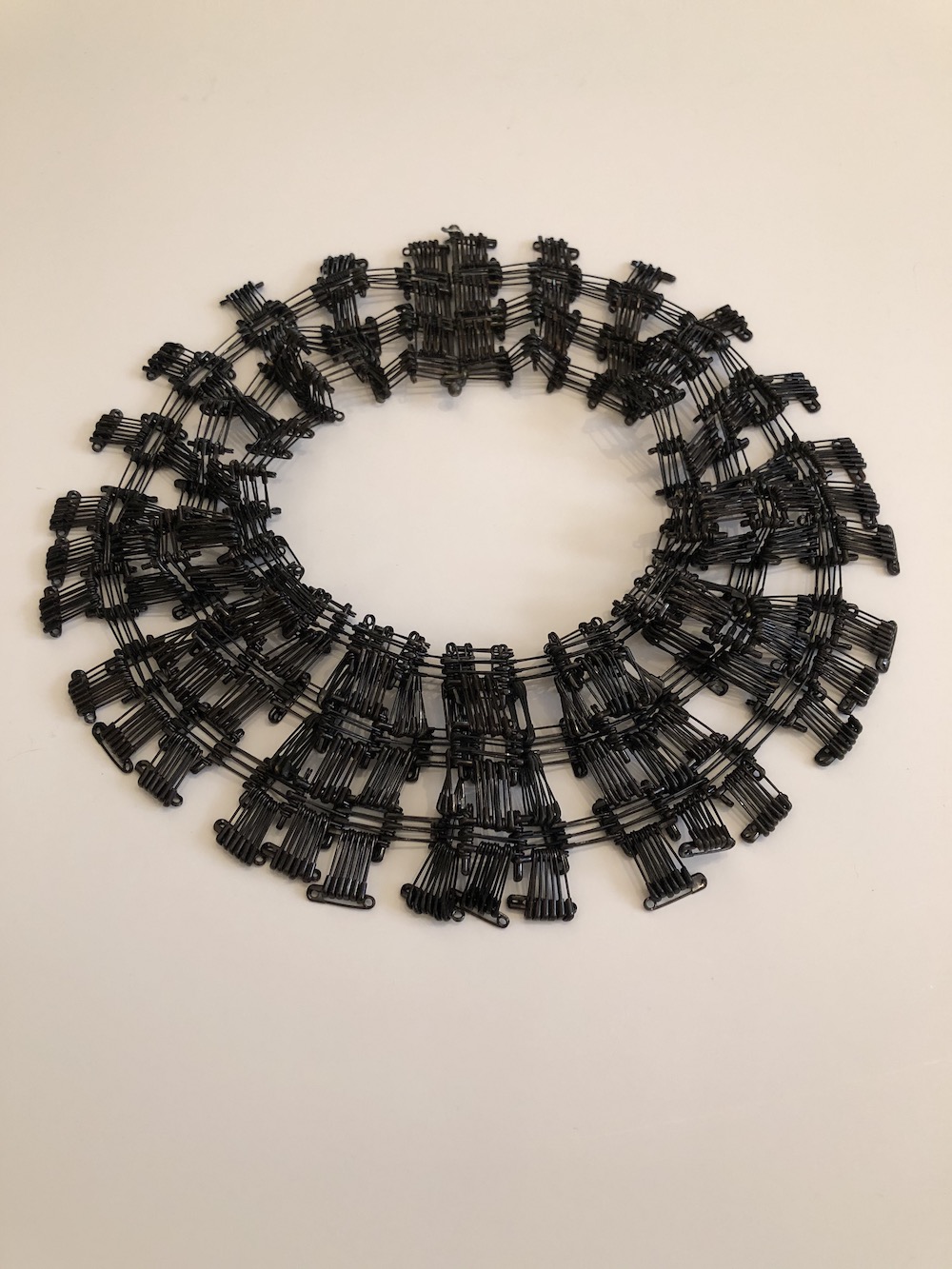