Timothy Hursley was born in 1955 in Detroit, Michigan, where he apprenticed in architectural photography with Hungarian photographer Balthazar Korab beginning in 1972. His apprenticeship continued until he moved to Little Rock, Arkansas in 1980, where he started his own studio, The Arkansas Office. From 1982 to 1987, Hursley made architectural photographs and other photographs of Andy Warhol’s last Factory on Madison Avenue at 34th Street in New York. Hursley's Factory photographs were published in Andy Warhol "Giant" Size (Phaidon Press, 2006). In addition, from 1985-1990, he photographed legal brothels in Nevada. Hursley revisited the Nevada brothels in 2001, publishing his photography in Brothels of Nevada: Candid Views of America’s Legal Sex Industry (Princeton Architectural Press, 2003). 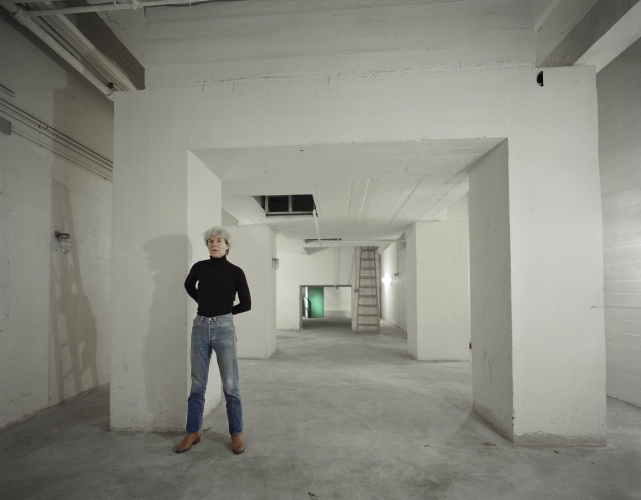 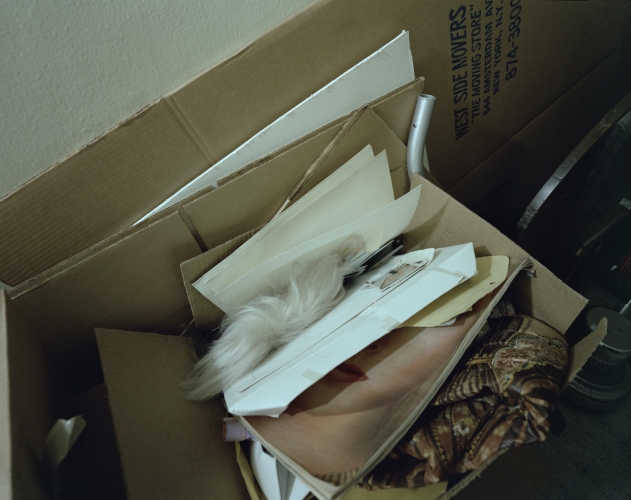 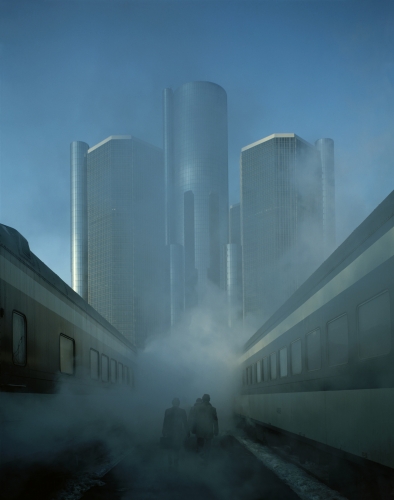 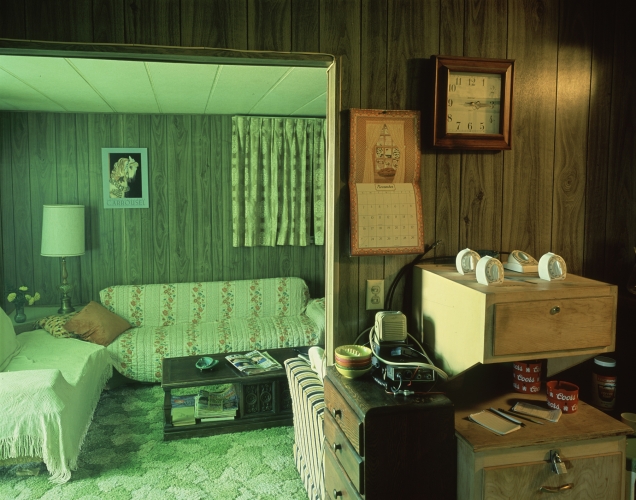 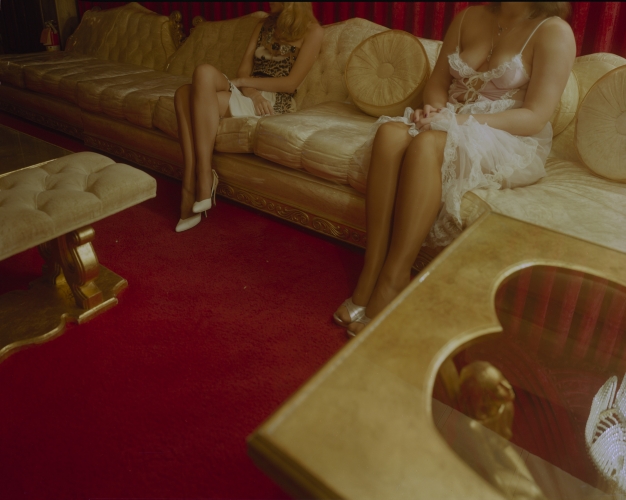 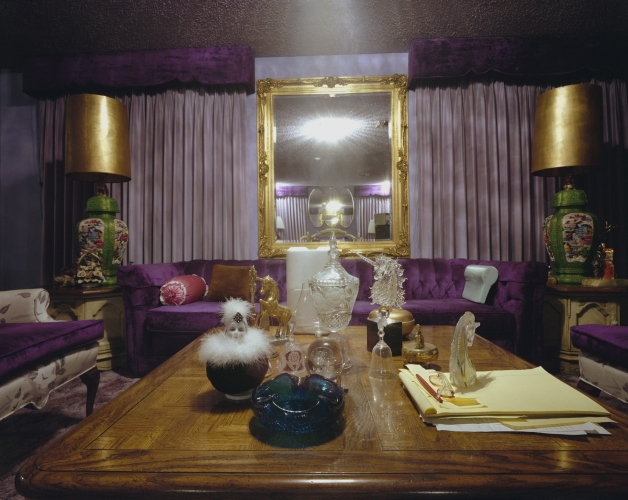